Acacia catechu also commonly called mimosa catechu, is a deciduous, thorny tree which grows up to 15 m (50 ft) in height.Common names for it include Catechu, Cachou and Black Cutch. The plant is called katha in Hindi, and kachu in Malay, hence Latin "Catechu" for this type species from which the extracts cutch and catechu are derived.. It is found in Asia, China, India and the Indian Ocean area.
Through derivatives of the flavanols in its extracts, the species has lent its name to the important catechins, catechols and catecholamines of chemistry and biology.

The tree's seeds are a good source of protein. It is also used as an ingredient in paan[Paan, from the word pān in Hindi: पान, is an Indian and South East Asian tradition of chewing betel leaf (Piper betle) with areca nut and slaked lime paste].

Branches of the tree are quite often cut for goat fodder and are sometimes fed to cattle.

The tree is often planted for use as firewood and its wood is highly valued for furniture and tools. The wood has a density of about 0.88 g/cm³.

Its heartwood extract is used in dyeing, leather tanning, as a preservative for fishing nets, for medicine and as a viscosity regulator for oil drilling.

The tree can be propagated by planting its seeds, which are soaked in hot water first. After about six months in a nursery, the seedlings can be planted in the field. 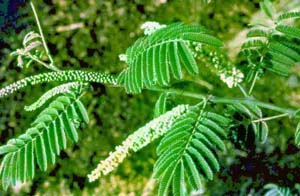 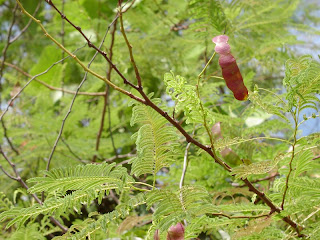